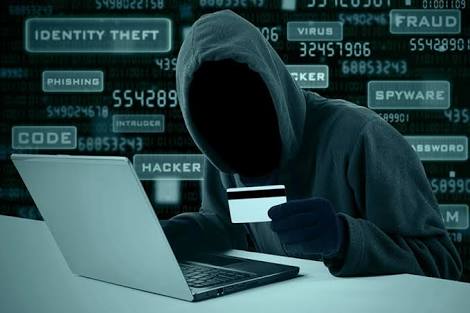 BENGALURU: Ethical hackers on Sunday claimed to have the bank account details of Telecom Regulatory Authority of India

(Trai) chairman RS Sharma and posted the same on Twitter. Users also posted screenshots of sending Re 1 to Sharma via the Aadhaar-Enabled Payment Service (AEPS) using apps like BHIM and Paytm, and through IMPS. They also posted the transaction IDs.

This is a fallout of the chairman’s move to post his Aadhaar number, 7621 7768 2740, on Saturday and challenging Aadhaar critics to do him harm if they could. could not independently confirm any of Sharma’s data.

They also claimed to have his bank account number and IFSC code for five other accounts — in PNB, Bank of India, SBI (joint account), Kotak Mahindra and ICICI Bank. Anivar Aravind and a few others sent Re 1 to his Bank of India account via AEPS. Twitter users cautioned the chief that the ability to send money to him without his consent could expose him to blackmail, laundering and other dangers.

Hackers also posted his demat account details, his payment history for a three-year subscription to a right-wing website with his SBI card, usage of Aadhaar card for sale of organic goods by Leela Dhar Organics of Hari Sewak Sharma on July 2, 2018. Security expert Elliot Alderson advised Sharma to change his Gmail password as it had been hacked. Sharma tweeted: “No. Why should I change? It is working fine! Even if you hack, it is not because of Aadhaar!”

Trai chief RS Sharma disclosing his Aadhaar number did not lead to leaking of information about his address, PAN, date of birth, mobile number and email. These details are already available in the public domain. “UIDAI servers remain secure and reliable,” it said.

Trai chairman RS Sharma’s Aadhaar challenge has now escalated into a Twitter war between the pro- and anti-UID camps. On Sunday, following in the Trai chief’s footsteps, several Aadhaar supporters posted their unique ID numbers online and dared hackers to harm them.

Twitter users pointed out the connection – that his Gmail backup question was the same as his AI frequent flyer number, which was leaked only because of knowledge of the chairman’s Aadhaar number. Rahul Dhiman, a Chandigarh-based engineering student, created fake Aadhaar IDs of the chairman. He tweeted, “Sorry for this Sir, but this is only for educational purpose. I made a FAKE Aadhaar of yours and uploaded to Facebook and Amazon Cloud Services. And both of them accepted this as a proof of identity. I may use Amazon Services and FB ads service on your name now.”